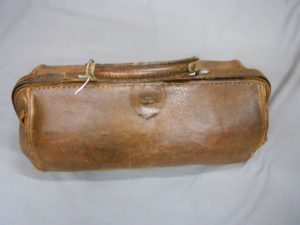 Charles MARTIN was born on 25 April 1893 at Korong Vale, Victoria the second son of Edward MARTIN and Honora Frances O’TOOLE.

Charles MARTIN died in Bendigo on 8 June 1989 aged 96. At the time of his death he was living in Golden Square. Both Charles and Mary are buried in Bendigo Cemetery, Lawn 2, Grave no 44405. 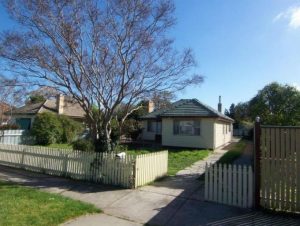